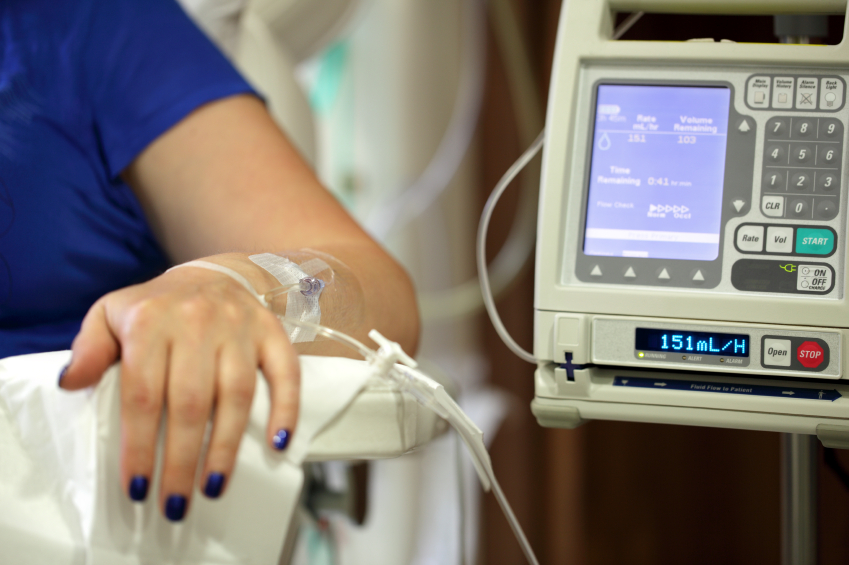 The International Agency for Research on Cancer, a specialized agency of the World Health Organization, recently released the World Cancer Report, 2014. The report predicts that cancer cases will increase from 14 million to 22 million a year over the next 2 decades. During this time, annual cancer deaths are predicted to increase from 8.2 million to 13 million.

Cancer rates in developing countries are expected to increase dramatically

The report suggests that the global cancer epidemic is being driven partly by aging populations and population growth. Over the next 2 decades, cancer rates are expected to skyrocket in developing countries. People are living longer in these countries and as a result, they are more likely to develop cancer as they age.

The report predicts that developing countries will experience large numbers of cancer cases; cancers triggered by infection, such as cervical cancer, which is almost always caused by the human papillomavirus, and cancers associated with a more affluent lifestyle, will be prevalent.

The report estimated that in 2010, the economic cost of the disease stood at $1.16 trillion worldwide. Cancer expenses harm rich countries and poor countries are unable to purchase the equipment and medical expertise to treat the disease.

The report suggests that approximately half of all cancers are preventable and could be avoided if particular lifestyle choices were changed. The report identified the following sources of preventable cancer:

The report urges that we focus on prevention and encourage healthy lifestyles, rather than simply treating cancer after it has developed. Dr. Christopher Wild, co-author of the report suggests, “More commitment to prevention and early detection is desperately needed in order to complement improved treatments and address the alarming rise in cancer burden globally.”

What can be done to reduce world cancer rates?

We recently looked at the Surgeon General’s report into the health consequences of smoking in 2014, which identified 2 new cancers linked to smoking, liver and colon cancer. If smoking rates decreased even slightly, cancer cases would drop fairly significantly. Public health initiatives have helped reduce smoking rates in the United States but unfortunately they remain high in Asia and Africa.

Alcohol, obesity, and physical inactivity are other preventable causes of cancer. Reducing cancers caused by these factors could happen with education. Unhealthy junk food and alcohol could also be taxed to discourage people from buying these products.

The report suggests that vaccinating against the hepatitis B virus and human papillomavirus would markedly reduce cancers of the liver and cervix. Dr. Stewart, co-author of the report recommends that, “Governments must show political commitment to progressively step up the implementation of high-quality screening and early detection programs, which are an investment rather than a cost.”

It is estimated that lifestyle changes may prevent as many as 40% of cancer cases. Education through health programs and physicians, and taxation of unhealthy products may help us to adopt healthy lifestyles, but people need to feel motivated to make these changes in the first place. If we don’t act, cancer cases will keep increasing, and more people will die unnecessarily.