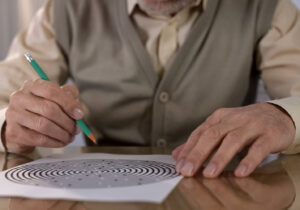 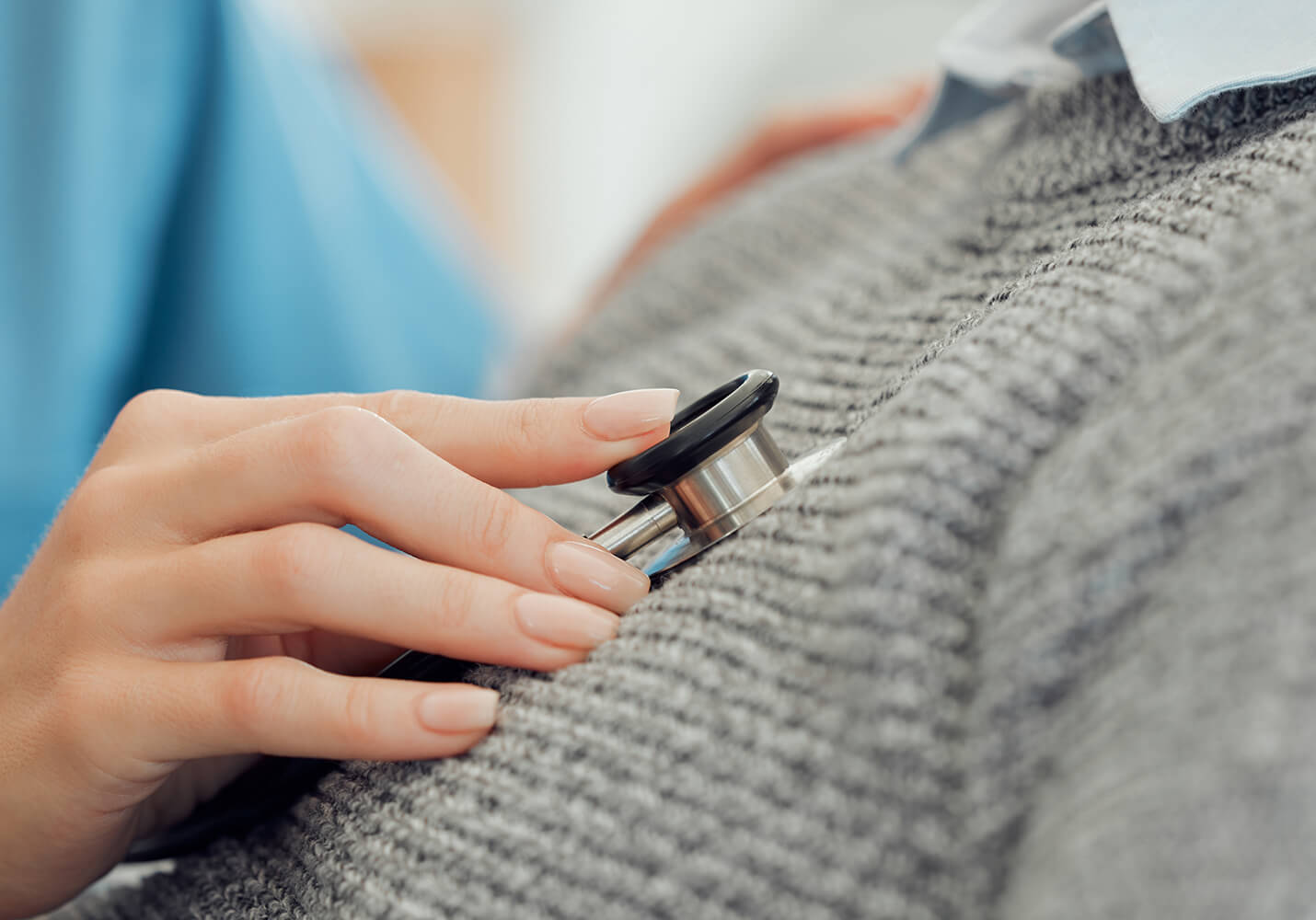 No matter your age or stage of life, you need to take your health to heart. This starts by being… read more