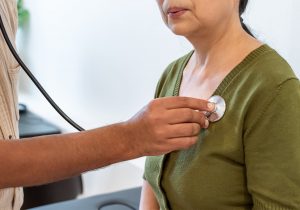 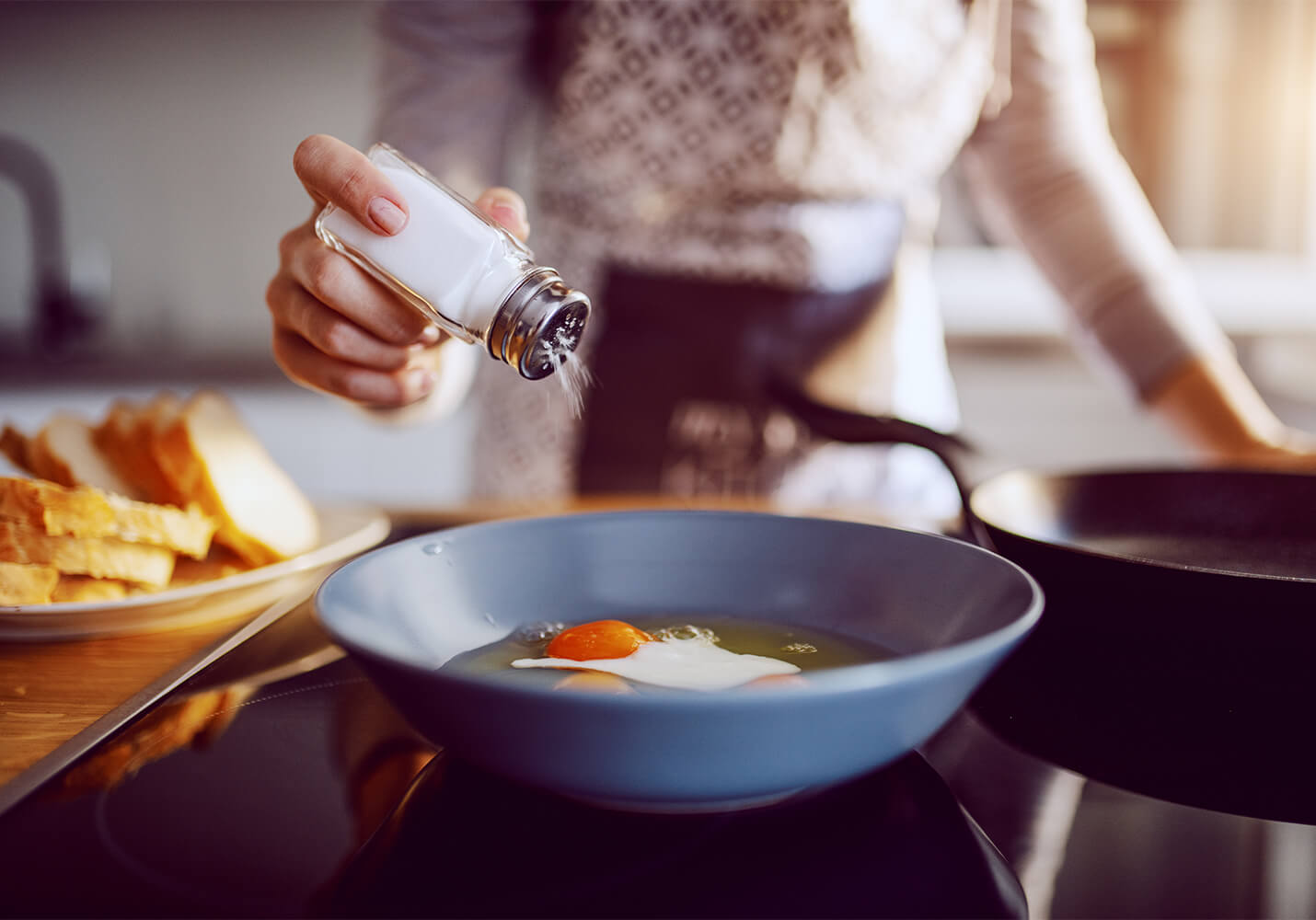 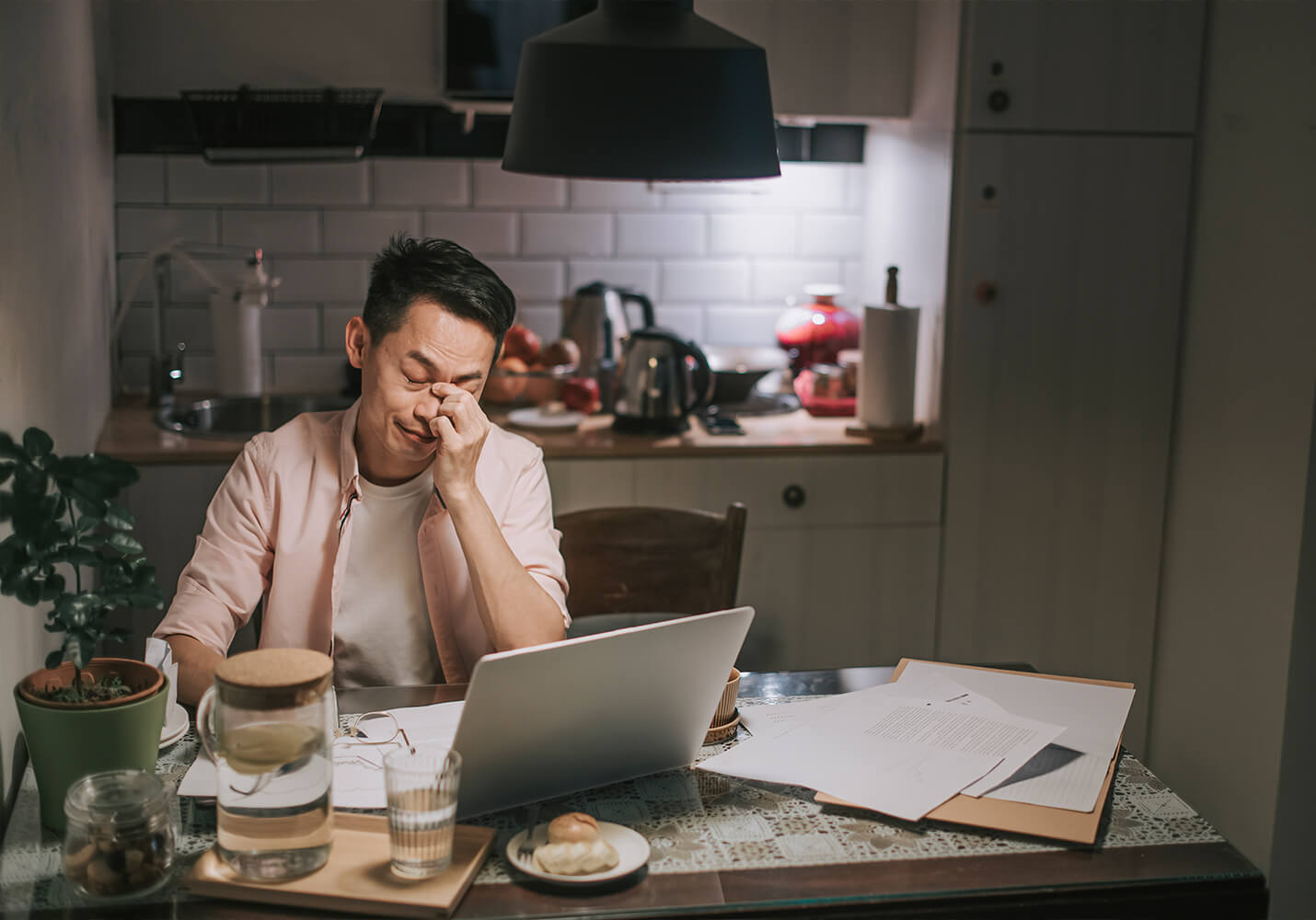 Spend long hours in front of a computer or looking at a digital screen and before you know it,… read more