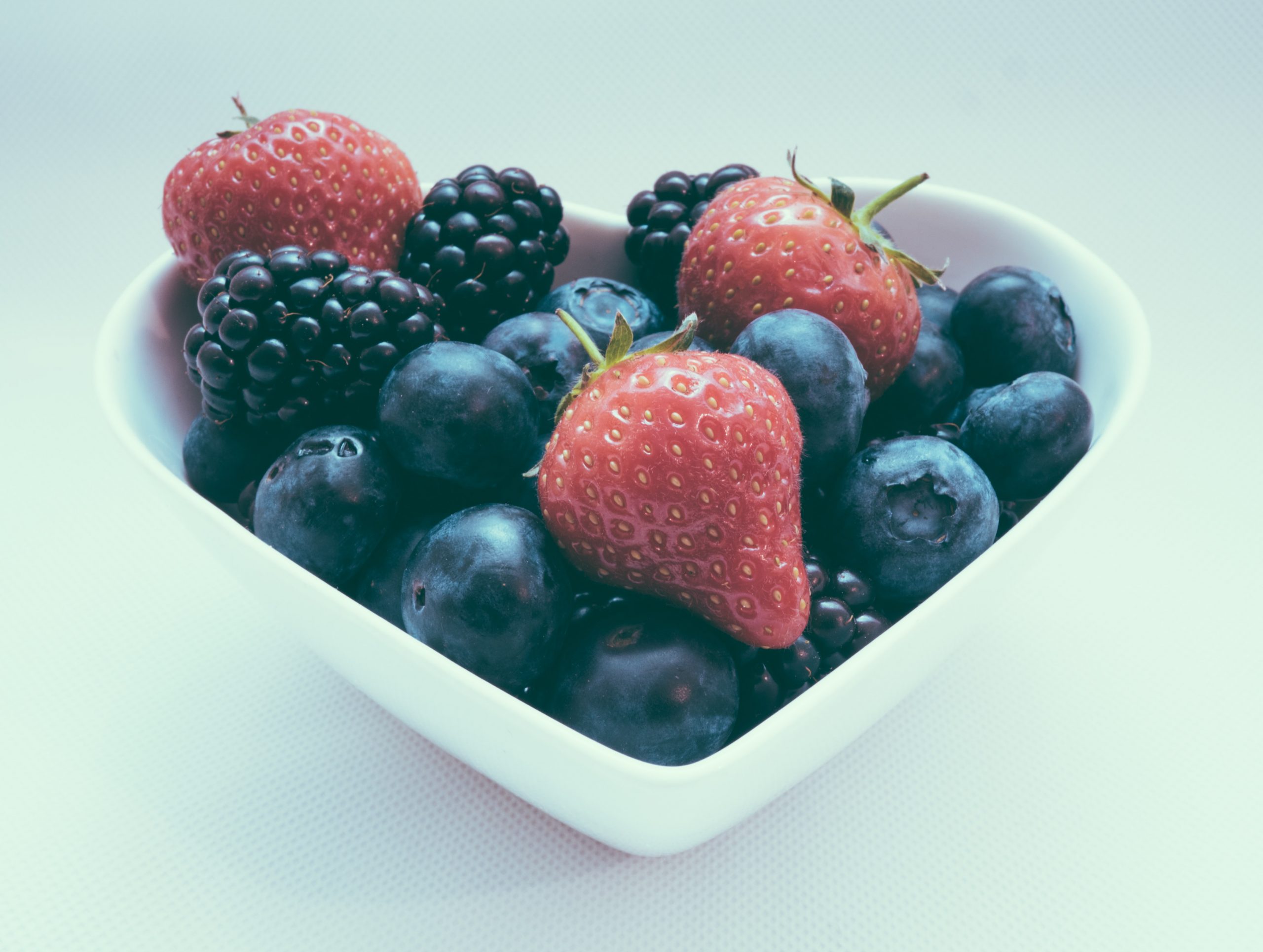 A crucial warrior needed against high blood pressure is the daily intake of antioxidants.

I have now completed lesson number 6 of the Prevent and Reverse Heart Disease program, and the journey was quite the roller coaster of revelations.

Lesson 5 was committed to dissecting the world’s common foe: hypertension. To me, high blood pressure always seemed like an inevitable condition that came with the aging process. I had even accepted it as a “new normal” that I would have to combat with a simple tablet that would permanently be glued to my future self’s pill box. This unhealthy line of thinking was also fueled by my family’s history of hypertension and diabetes, prompting me to decide that one day the torch of these ailments would be passed on to me.

But as I worked through the videos, I realized that I held many misconceptions about hypertension and my future. Firstly, I realized how terrible and life-threatening hypertension really is. In fact, 1st place on the podium for risk of death globally is reserved for hypertension.

Secondly, increased blood pressure only depends on age in places where dietary habits reside in the dangerous territory of salt, fat and sugar. In a population of native rural Kenyans, who ate a completely whole-foods plant based diet, their average blood pressure was about 110/70, which is absolutely normal! Compare this to the United States, where 60% of people over 65 have high blood pressure.

Another mindset that I broke out of was the nonchalant acceptance of regulating hypertension with medication. That ‘simple tablet’ notion that I mentioned earlier was quite naive of me, because no tablet is simple. Medication used to regulate hypertension has many side effects, ranging from fatigue and dizziness, to increased risk of breast cancer and a fatal heart attack!

To help combat these unnecessary and preventable complications, I started with eyeing the Morton salt in our pantry. My family relies on salt for every dish because without it, our taste buds openly voice their concern. But high sodium intake causes our arteries to become stiff, for they damage the endothelial cells that allow our arteries to dilate and adjust appropriately to blood volume.

A crucial warrior needed against high blood pressure is the daily intake of antioxidants. Those deep-colored fruits and vegetables, such as the humble beet and blueberry, can mobilize against those pesky free radicals that sneakily enter the body through the practice of the Standard American Diet.

Now that I was convinced that my future could be steered by an early culinary intervention, I switched my mindset to focus on a fairly short term goal shared by many: weight loss. Lesson 6 was all about losing weight by eating more. Not eating more hamburgers, but eating more plants! As a self-proclaimed food lover who comes from an equally passionate food-loving family, it is hard to restrict food intake. But thanks to the low calorie density facet of the whole-foods plant based diet, restricting food intake isn’t a hurdle to jump. One can eat as many antioxidant and nitrate-rich foods needed to make you feel fulfilled, without necessarily feeling stuffed, which is a victory for food-lovers and weight watchers alike.