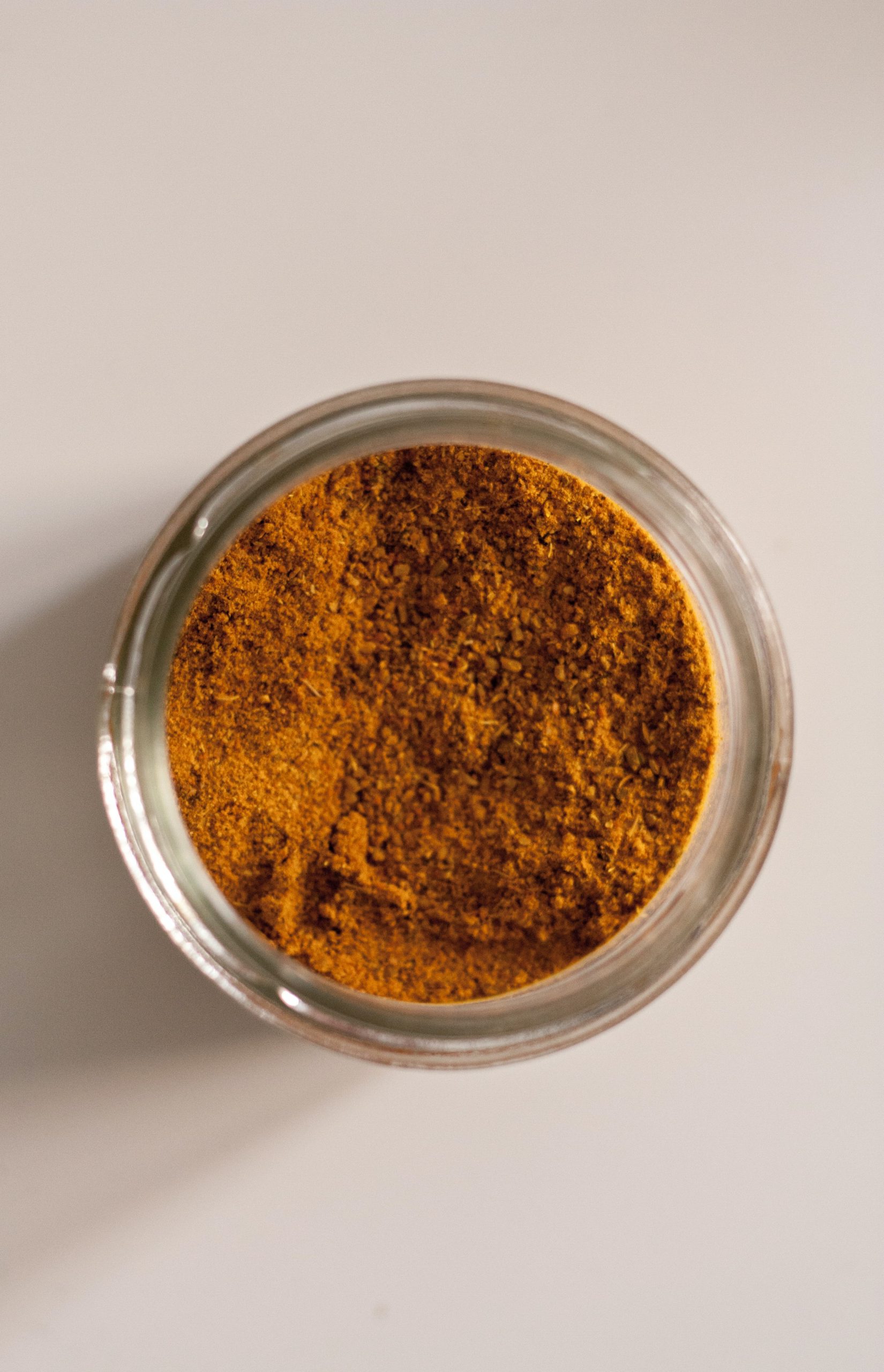 Combating diabetes and obesity with food and facts.

Lessons 7,8 and 9 of the Prevent & Reverse Heart Disease course put the spotlight on the nefarious accomplice of coronary artery disease, hypertension and obesity: type 2 diabetes. From my experience, this pervasive disease is often demoted in seriousness simply because of its prevalence and general acceptance in society. However, this is another self-prescribed falsity.

Speaking of prescriptions, they are the most misleading figures in this S.A.D saga. Perhaps one reason for diabetes’ tame reputation, is the fact that many people with diabetes believe that their blood sugars are being successfully reigned in because of medications, and on some level, this is true. But the more sinister side of blood sugar regulating medications are the life-threatening side effects, such as elevating one’s risk of dying of a heart attack or stroke. Insulin injections, used to fight insulin resistance, can increase the chance of developing obesity, which is ironic because obesity is the number 1 risk factor for diabetes to begin with.

Obesity is no stranger in the United States. Childhood and adolescent obesity affects about 18.5% of the population aged 2-19, accounting for the health of 13.7 million people. With obesity and diabetes triumphantly roaming the country hand-in-hand, it’s time that we formally acquainted ourselves with them.

Obesity is characterized by excess body weight, and the main culprit behind this is fat. For most of my life, I constantly associated sugary sodas and donuts with obesity because sugar was the sole villain in my mind. But while sugar does perpetuate insulin resistance, the graphic spillover of fat into the bloodstream is the end of the beginning of obesity, and the start of diabetes.

The timeline of diabetes starts during the pre-diabetic phase, which can last for up to 13 years! This clearly shows that what I do as a teenager, can directly impact my chances of developing diabetes later in life. The end of the timeline is equally deceiving, for most people with diabetes do not die from diabetes itself, but rather from heart disease and stroke. So in order to not fall into the camouflaged trap of acceptance that diabetes sets, I will fondly introduce the best kept “secrets” of Indian cooking.

Being an Indian, and an unrestrained lover of Indian food, I am acutely aware of the amount of lentils, turmeric, and rice in our lives. Lentils rank very low on the glycemic index ladder, and I will include rice in this because we always eat it with a lot of lentils and vegetables to compensate, thereby effectively lowering the glucose absorption rate. Turmeric is the dark horse of health, and can help lower the transition rate of pre-diabetes to diabetes. For the future, my goal is to not overcomplicate the plant based diet, and keep to my roots (and tubers), to combat the pesky diabetes genes in my body and circumvent the insidious rabbit hole of weight gain.