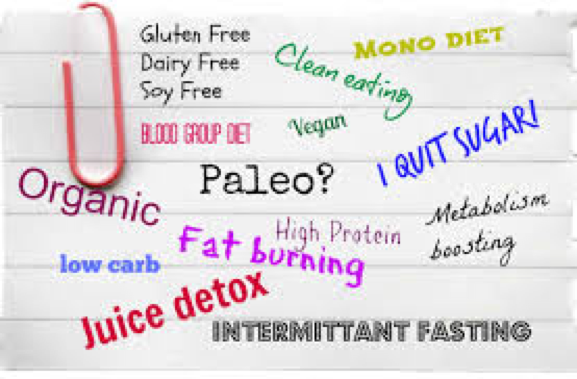 This series of blogs, based on the strong research done by the Journal of the American College of Cardiology, will serve to provide recently discovered information on Nutrition and to dispel common myths on its relationship to Cardiologic health.
For decades, it has been known that a well-rounded, heart-healthy diet is vital for the prevention of atherosclerotic cardiovascular disease, or ASCVD, which includes coronary death, nonfatal myocardial infection, as well as fatal or non-fatal stroke.
What is the reason for the confusion?

There are several challenges to setting a scientific evidence base when it comes to nutrition, mostly due to the inter-weaving functions and effects of nutrients, the correlation of healthy behaviors such as exercise and activity and good dietary habits. To compound this, there is a lot of hype in the media and books about miracle diets and there is a lot of data without accompanying facts.

Evidence about the role of diet in prevention of ASCVD has been gathered in several different forms. Most which has been determined from Randomized Controlled Trials (RCTs), cohort and case control studies, case series and reports, as well as reviews and analysis. While there is a large body of information gathered from the many RCTs, it is unfeasible to measure data for every diet and health relationship, due to the vast number of results and effects. These studies can also be very time consuming or expensive. In addition, many confounding variables (or unaccountable variables that result in skewed data) may result from imperfect diet control. There also exists an ethical barrier, as the negative effects of certain nutrients cannot be studied as they are linked with the increase of major risk factors of CVD.

Why is nutritional research difficult?
Prospective Cohort Studies, which are longitudinal studies that follow over time a group of similar individuals who differ with respect to certain factors under study, are most effective to determine how these factors affect rates of a certain outcome. This is because, the measurement of dietary exposure will precede the actual development of the disease. However, these studies are not without limitations, which arise due to imprecise exposure quantification, similarity amongst dietary exposures and consumer bias. Case Control studies, while inexpensive, easy, and insightful about associations between exposures and outcomes, manage to have their own limitations as well. The largest being selection of the study population, as well as collection of retrospective data. Nutrition studies that require a detailed log keeping, can lead to errors due to a over reliance on accurate memory.

This Blog will be continued with Part 2, which will focus mainly on healthy dietary patterns that have been proven and tested.