Dr. Yee has partnered with SignatureMD to ensure that you receive the finest in personalized care. As a program member, you’ll experience a new approach, where Dr. Yee will dedicate the time you need to help you live your healthiest life.

Margaret R. Yee, MD is committed to each and every one of her members.

Dr. Yee received her medical degree from the University of Western Ontario in London, Ontario, after earning a Bachelor of Science degree from the University of South Florida in Tampa. She completed her internship post graduate training at Toronto East General Hospital in Ontario, Canada. Later, she entered private practice in Canada in 1992 before moving to Davenport, Florida in 1999, and opening her own practice once again that residents could turn to.

She is board certified with both the American Board of Family Medicine as well as the Canadian College of Family Physicians of Canada. Dr. Yee is married and has three sons and one daughter. 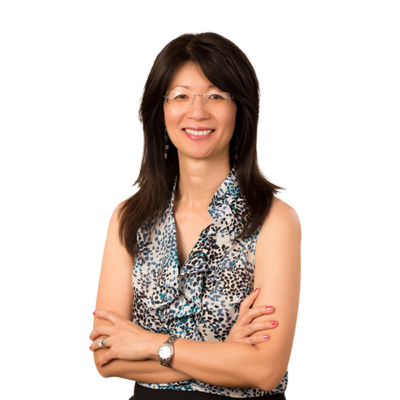 Have only dealt with Dr Yee on telehealth calls never in person. Her PA was great and gave us our physicals. Dr Yee has… read more

My husband and I signed with Dr. Yee, MD, when we moved to Davenport in 2019. and we are completely happy with her… read more

I have been going to Dr. Yee for a few years snd seen her numerous times for various reasons. I have found her and her… read more