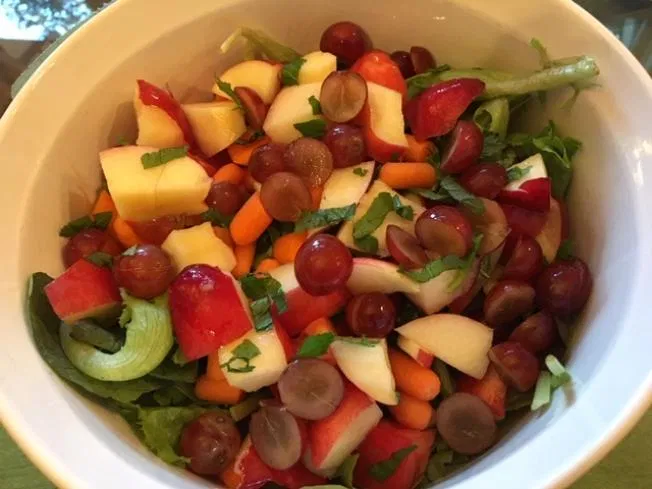 The benefits of functional fitness for everyday life 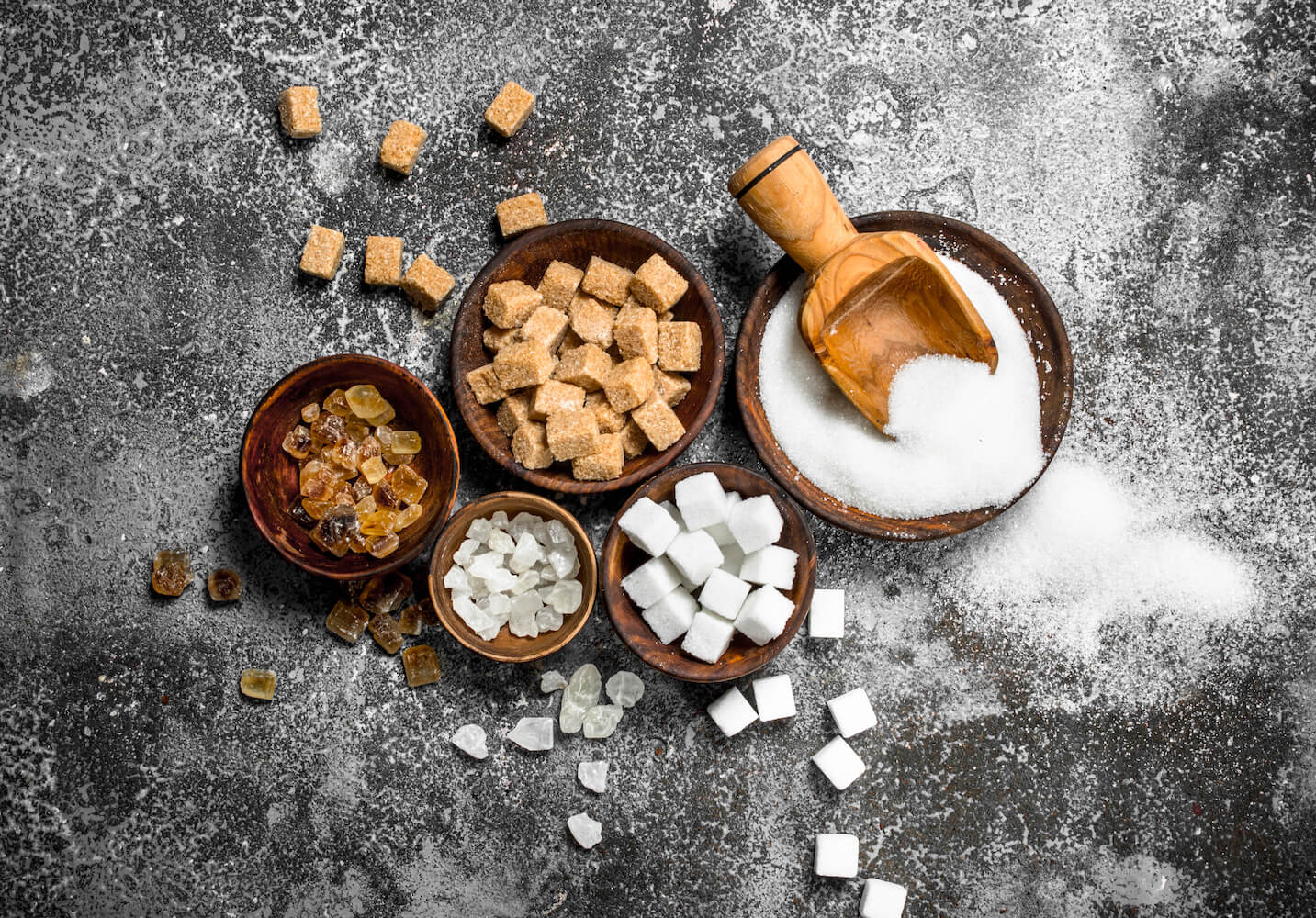 How much sugar is too much and how does it affect your health?