Dr. Denniston has partnered with SignatureMD to ensure that you receive the finest in personalized care. As a program member, you’ll experience a new approach, where Dr. Denniston will dedicate the time you need to help you live your healthiest life.

Robert B. Denniston, MD originally hails from New Castle, PA. He graduated with honors with a degree in Biology from Washington and Jefferson College in Washington, PA. Dr. Denniston received his medical degree from the Medical University of South Carolina. He completed his internship and residency in Internal Medicine at Emory University Affiliated Hospitals in Atlanta, GA.

Dr. Denniston is a Fellow of the American College of Physicians. He has also been awarded the On Time Doctor award. Dr. Denniston is married with two children. He enjoys photography and cooking in his free time. 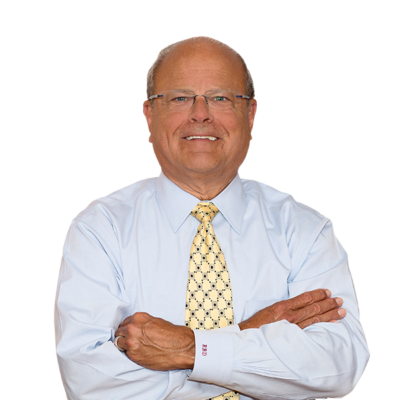